IF YOU LOVE SPEED AND RACING, ON TWO OR FOUR WHEELS, AND #MOTORSPORT IS YOUR DNA, THEN  MONTJUÏC –WITH THEIR “RACING SOUL”- ARE YOUR PERFECT PARTNER AND CO-DRIVER. 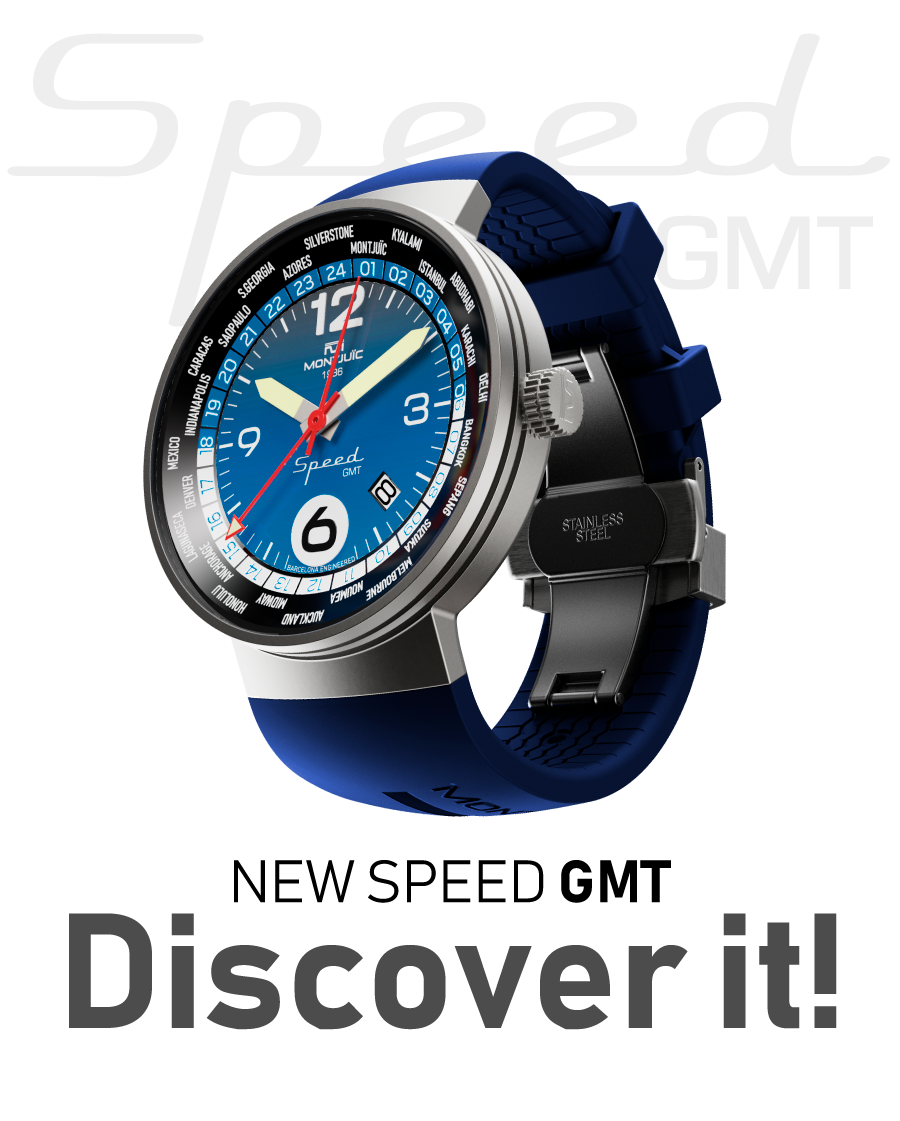 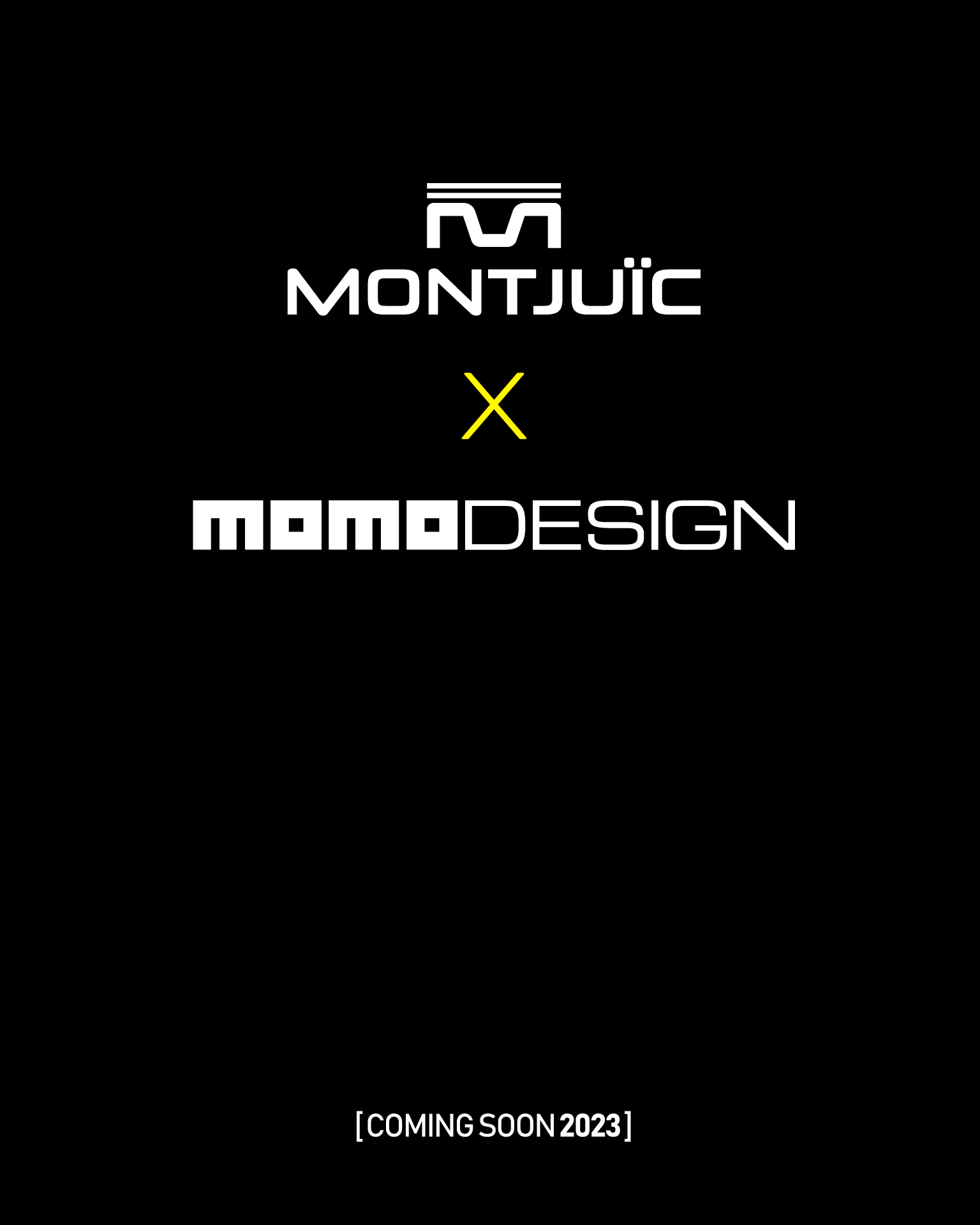 In Montjuïc watches, even the smallest detail has been thought, designed and developed with ‘Racing soul’. For this reason, the Speed are a fusion between passion for motorsport and top-level construction engineering. They are made with the best materials and components – 316L Sand Blasted steel or black PVD treatment, Sapphire crystal, reliable and carefully selected calibers – in order to guarantee total satisfaction. They are watches created exclusively for motorcycling and motor racing enthusiasts: for the most authentic fans of #motorsport. In each of our timepieces you will find the authentic taste of victory, legendary races and pure adrenaline that only you know how to appreciate (and value). The Montjuïc Speed, in addition to being precise, robust and resistant to the passage of time like few others, are the hallmark of a passion.

The Montjuïc Speed and Speed Chrono use high quality quartz calibers, with Mecaquartz technology, which are also known as ‘Split seconds’. In these calibers, the seconds hand, instead of moving only once every second, does so 4 times in that period, thus recreating the beauty of the automatic caliber, guaranteeing better precision with the reliability of quartz.

Each Montjuïc Speed has its own character, its own class, but each is unique: in Montjuïc we only use the most solvent movements available on the market. This is the case of quartz movements manufactured in Japan by the prestigious Hattori (Seiko Group) or Miyota (Citizen group), combining with the purest Swiss watchmaking tradition -in the case of the Speed GMT-, which uses a custom quartz calibre signed by Ronda and manufactured in Switzerland.

OK, BUT… WHAT ARE THE MONTJUÏC WATCHES MADE OF?

Montjuïc Watches was born in 2019 from two great passions: watchmaking and motorsport. They are a fusion between the best watchmaking tradition and absolute devotion to motorcycle and car racing. Designed and created in honor of the mythical (and legendary) Montjuïc urban circuit in Barcelona, which hosted Formula 1 Grand Prix and the famous 24-Hours race -motorcycle endurance- until 1986. Each Montjuïc Speed is a tribute to all the brave pilots who fought for victory, for legendary races, for the unconditional love of competition on both 2 and 4 wheels. Wearing a Montjuïc on your wrist means just that: pure passion for legendary motorcycling and motorsport.

TAKE A LOOK TO YOUR NEW WATCH!

Stay tunned! Sign up to our newsletter and receive exclusive offers and news.

This website uses cookies to improve your experience while you navigate through the website. Out of these, the cookies that are categorized as necessary are stored on your browser as they are essential for the working of basic functionalities of the website. We also use third-party cookies that help us analyze and understand how you use this website. These cookies will be stored in your browser only with your consent. You also have the option to opt-out of these cookies. But opting out of some of these cookies may affect your browsing experience.
SAVE & ACCEPT